Join us in Brecksville

Chauncey L. Young, Brecksville’s second postmaster, built the Red Brick Store in 1857. J. Barnes and his son purchased the store from Young in 1873.

The second story of the store was used for storage until Barnes cleared it out for use as a social hall, residence, and dance hall. Plays and other entertainment were held in the hall, including an early presentation of “Uncle Tom’s Cabin.” Barnes owned the store for fifteen years before he retired.

After changing hands several times, David McCreery, the town’s fifth postmaster, bought the store in 1897 and became a successful merchant. The shelves on the south side of the store were filled with bolts of material, laces, thread, and all dry goods possible.

In the southwest corner, you would find a complete line of shoes, rubbers, and boots. The rest of the main store was groceries. The wooden annex to the south of the brick building was filled with hardware. Large coal sheds were in the back of the store. Mr. McCreery’s son, Willis McCreery, enjoyed the longest career of all those who operated the store.

The McCreery heirs owned the property through the twentieth century. The location has been home to a furniture store and offices since that time before becoming 750ml in 2013.

Try our Wine Matchmaker and get a handy wine guide based on your preferences that you can take with you to our locations.

(It only takes 2 minutes) 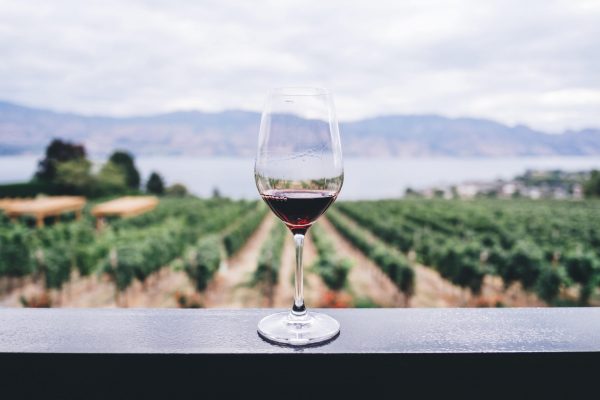 Guests can now stop by 750ml Wine Boutique in historic Brecksville and enjoy a bottle of wine off the shelves, a specially selected glass pour or even a classic cocktail dating back to the times when the building first opened.  The space is designed to feel modern yet inviting with casual tables, bench seating and a relaxing outdoor patio.
A menu of lighter fare, designed to accompany your wine, craft beer or martini is available each evening; featuring artisan cheeses, European charcuterie, fresh flatbreads and carefully selected paninis.
Our team at 750ml love to ensure you have a relaxed, enjoyable evening with a great selection of wine and are able to navigate you through the world of wine and food allergies.
Menus subject to change as we source seasonal and local ingredients and exclusive one of a kind wines.

Call us for reservations